A surprising property of string/M-theory is that extra dimensions are required for the theory’s consistency. In this regard, string theory can be seen as building on the insights of the Kaluza-Klein theory, in which it was realized that applying general relativity to a five-dimensional universe (with one of them small and curled up) looks from the four-dimensional perspective like the usual general relativity together with Maxwell’s electrodynamics.

This lent credence to the idea of unifying gauge and gravity interactions, and to extra dimensions, but didn’t address the detailed experimental requirements. Another important property of string theory is its supersymmetry, which together with extra dimensions are the two main proposals for resolving the hierarchy problem of the standard model, which is (roughly) the question of why gravity is so much weaker than any other force. The extra-dimensional solution involves allowing gravity to propagate into the other dimensions while keeping other forces confined to a four-dimensional spacetime, an idea that has been realized with explicit stringy mechanisms.

Since the 1990s, many physicists believe that 11-dimensional M-theory, which is described in some limits by one of the five perturbative superstring theories, and in another by the maximally-supersymmetric 11-dimensional supergravity, is the theory of everything. However, there is no widespread consensus on this issue.

Research into string theory has been encouraged by a variety of theoretical and experimental factors. On the experimental side, the particle content of the standard model supplemented with neutrino masses fits into a spinor representation of SO(10), a subgroup of E8 that routinely emerges in string theory, such as in heterotic string theory or (sometimes equivalently) in F-theory.[ String theory has mechanisms that may explain why fermions come in three hierarchical generations and explain the mixing rates between quark generations. On the theoretical side, it has begun to address some of the key questions in quantum gravity, such as resolving the black hole information paradox, counting the correct entropy of black holes and allowing for topology-changing processes.

Copyright © 2014 by Akshay Kumar [Samal das akshay] All rights reserved. This Post or any portion thereafter may not be reproduced or used in any manner whatsoever without the express written permission of the publisher.

One thought on “String theory and M-theory – A Guided article” 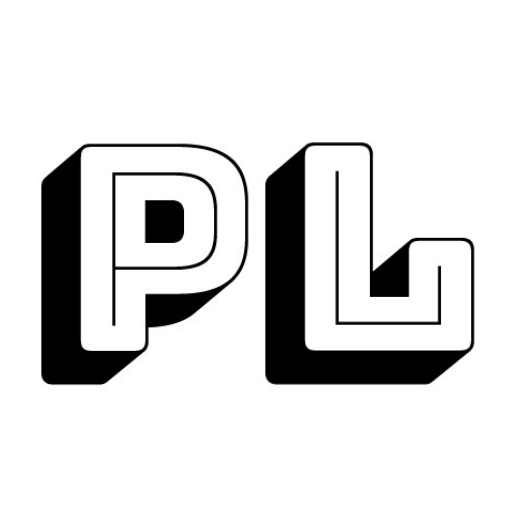 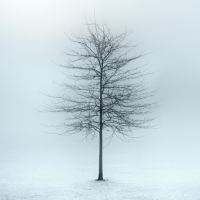